CNGR Finland is preparing a pCAM plant in Hamina

The pCAM plant, which produces precursor cathode active material, is planned to be constructed in Hamina. It will be implemented by CNGR Finland Oy, a new company established by Finnish Minerals Group and CNGR Advanced Material in 2022. We own 40 per cent of the new joint venture. The goal of the company is a state-of-the-art production plant capable of offering precursor cathode active material with an unprecedentedly low carbon footprint. 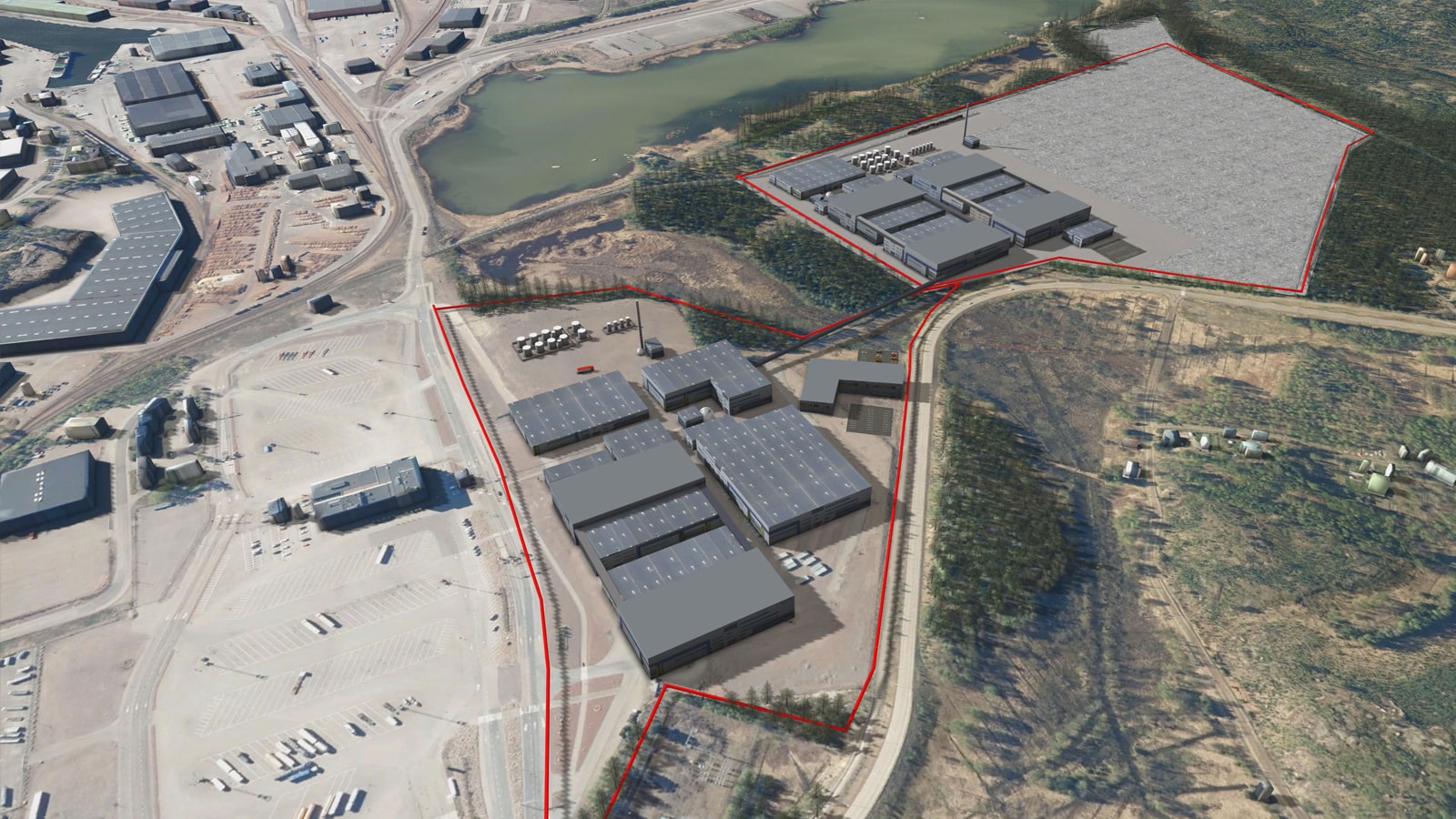 A cathode active material (CAM) plant is planned in Kotka, next door to Hamina, and when completed, the Kymenlaakso area can be described as one of the largest clusters of battery material plants in Europe.

Cooperation with a leading technology company

Finnish Minerals Group’s partner, CNGR Advanced Material, a technology company listed on the Shenzen Stock Exchange, is the largest supplier of precursor material in the Asia-Pacific region with a global customer base. The company has three precursor plants in China and solid expertise in technology and the ramp-up of industrial production.

Finnish Minerals Group makes investments on commercial grounds and on a long-term basis, seeking a return on investments. We are committed to ethical business, taking responsibility for the environment, and engaging in dialogue with our stakeholders.

Would you like to have more information about our operations? Get in touch with us.